﻿ Mid-term management plan that is lacking in concreteness | 蝶理の株主価値向上に向けて

Mid-term management plan that is lacking in concreteness

Tosho has released its mid-term management plan on 27th February 2017 with a PL targets. This 3 years plan is the first period of 3 stages which consist of 9 years plan in total.

There is no data available for the concrete target of the second and the third period. Tosho only released targets of the first period as below. 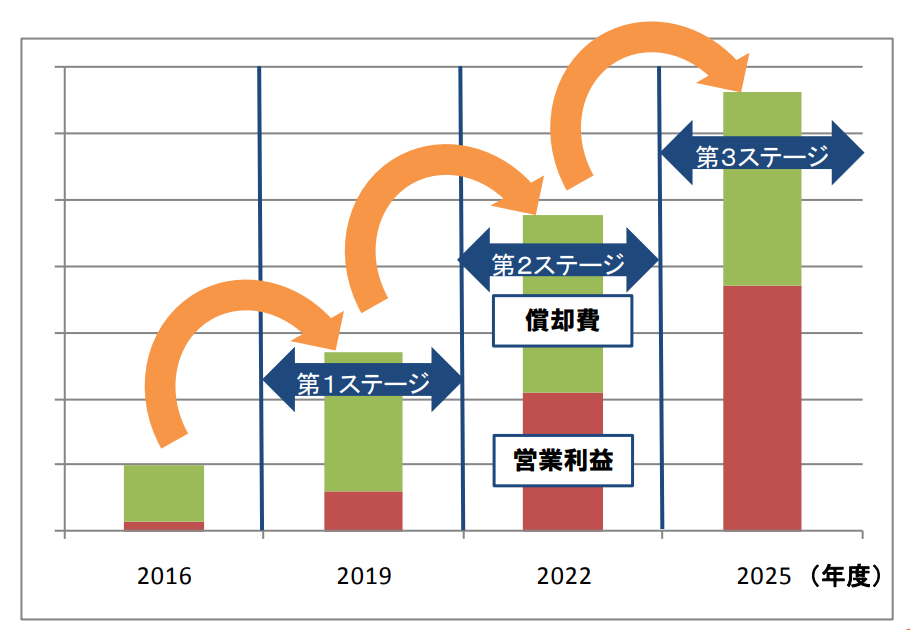 Meanwhile, there is no clear explanation in the plans how to achieve the target and no progress is found as to the achievement of the investment plan. In fact, Tosho’s managements did not answer our question regarding this point at the last AGM and made shareholders confused.

Concept regarding the changes of its business structure

Our assessment and proposal

Are you really going to invest remaining 8 bil in 2 years in order to change the business structure?
Could you explain how this investment of 10 bil in total will contributes to profit?

Investment in expansion of its new business area

Our assessment and proposal

Managements persist in the harebrained investment plan～AGM in June 2018～

Now that 1 year has passed since the release of the plan and only 1.1 bil out of 20 bil was executed, you should reconsider the investment plan in new business area, at least reduce the investment amount. In terms of profit targets, you need to change the strategy or targets themselves. It’s only normal to reconsider and change the plan when it is difficult to achieve. Don’t waste remaining 2 years. You should revise the plan.